Arcanography is the practice of capturing and displaying images of the world in permanent or semipermanent states. With light-gathering crystals and sensors, an accurate recreation can be embedded in an object to be later recalled through the use of spells or recreated on a surface in a nonmagical state as a static record.

These practices are a closely kept secret as they can be lucrative to the mage as a service and could potentially be abused in the wrong hands. In places where knowledge is kept, such as an ancient library, the practice of recalling the images from an object might be more widely shared but the act of capturing it would only be known to the one or two highest ranked keepers, if any at all.

Record-taking services are not widely advertised as they often attract attention of a criminal nature; ne’er-do-wells seeking to capture incriminating images of prominent figures for blackmail or other forms of exploitation. 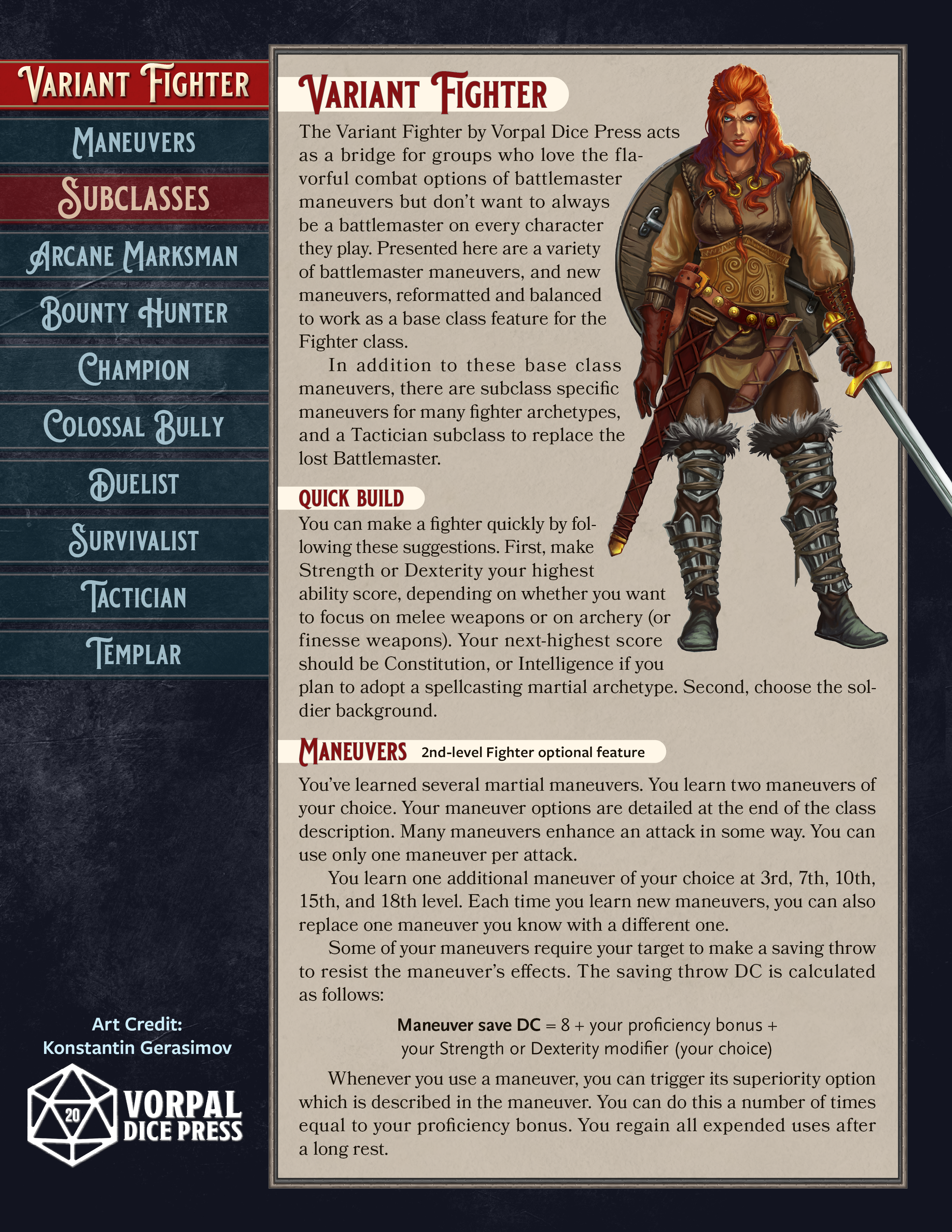 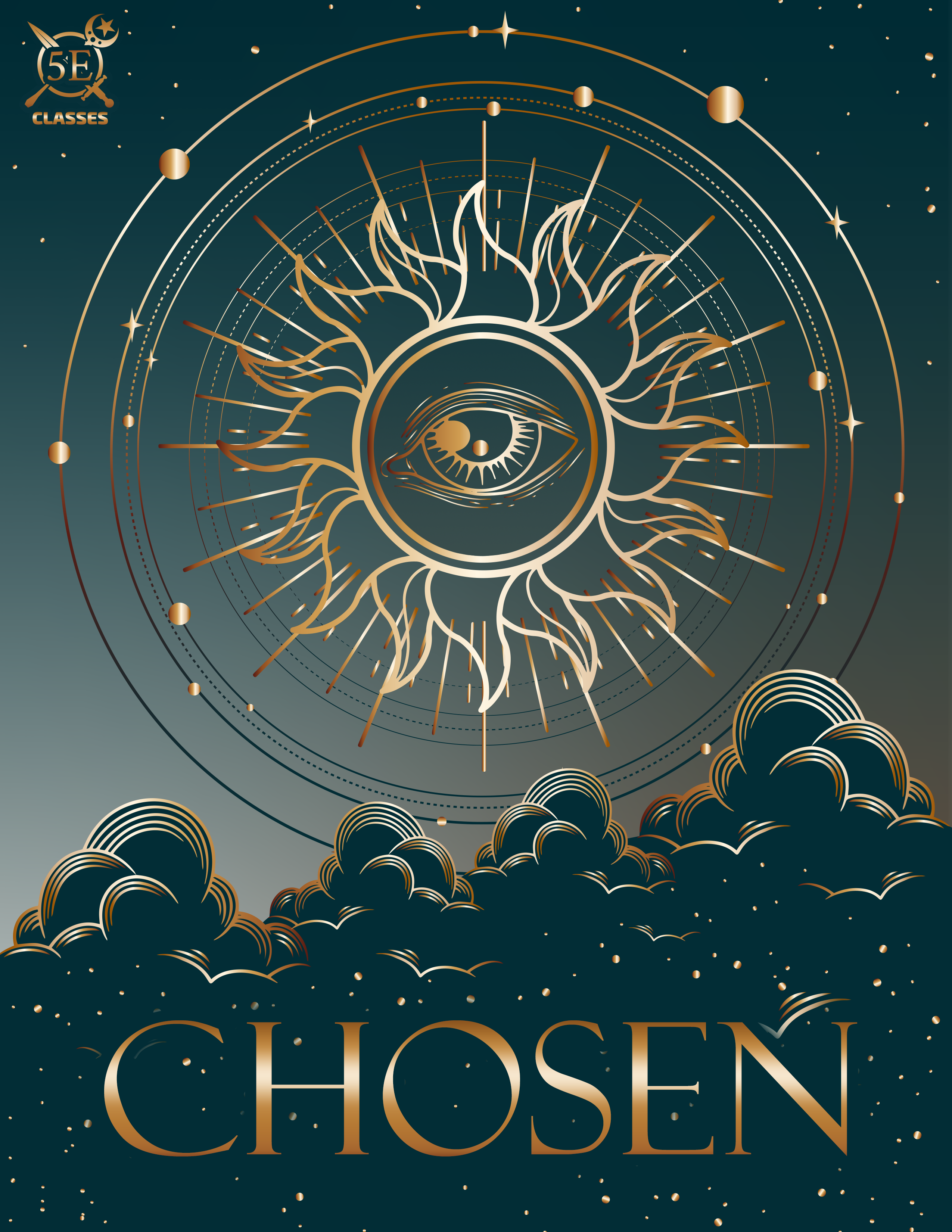